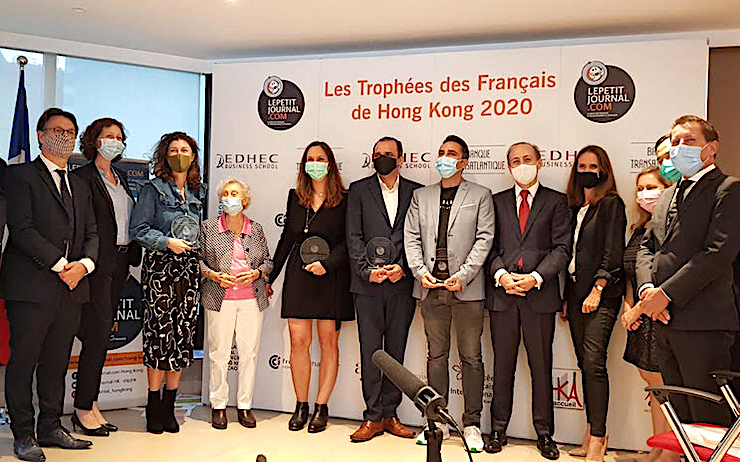 For the 1st edition of the Trophée des Français de Hong Kong, Boris Duhamel, Kedger and CEO of Baseline Lighting Design Studio, was awarded the 2020 Trophy in the French Entrepreneur category in Hong Kong.

Founded by Boris Duhamel in Hong Kong, Baseline Lighting Design studio was created to provide lighting design to architects, interior designers, property developers, and distributors. It won the 2020 French Entrepreneur category, and has received the honour of being chosen as an ambassador representing the exceptionalism, reliability, know-how, and dynamism of the French community in Asia!

After I passed my secondary exams with a focus in sciences (previously a bac C, now a bac S), I earned a technology degree in Mechanical and Production Engineering in Bordeaux. After that, I went to KEDGE in Toulon and graduated in 1994. While there, I took a semester of international business at HES Amsterdam School of Business and then got a Master in Product Management at the European Institute of Design. I was Stanford University’s Executive Program for Growing Companies in 2011. 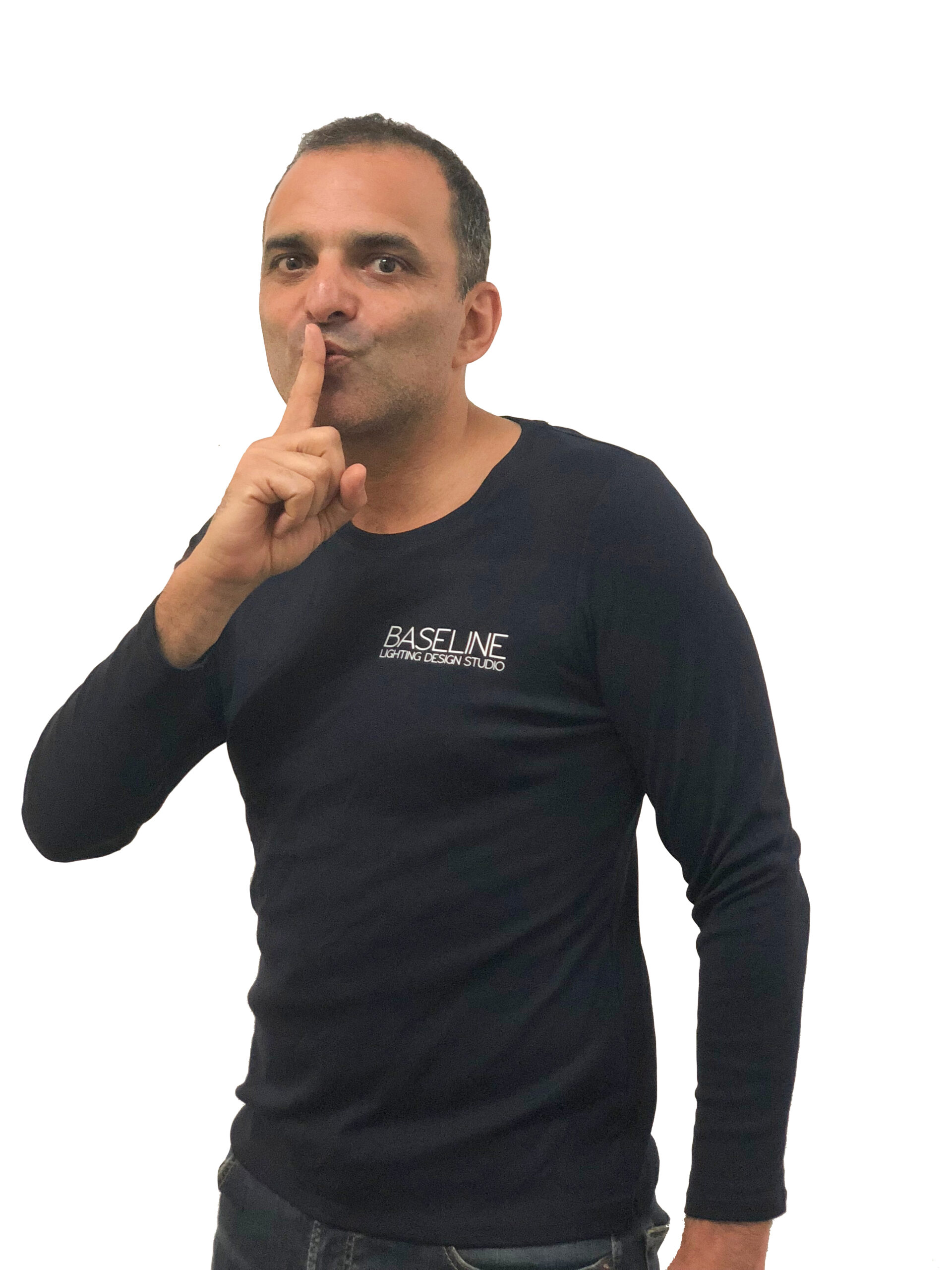 As soon as I finished my studies, I started a CSNE (a previous version of a VIE) in Belgium at a French corporation (www.smoby.com) that groups the Smoby, Berchet, Clairbois, Favre, Charton, and Lardy toy brands. The Belgian subsidiary was a small company that restructured while I was there, so I was able to play an important role in the group’s commercial strategy.

At the end of the CSNE, I was repatriated to Smoby’s head office in France and hired as an Export Area Manager (Mediterranean Basin & Asia). After two years, sales in Asia exploded so, in 1997, I was the one to move to Hong Kong to set up a sales subsidiary there. Then, from 1998 to 2001, I set up the subsidiary of the Capital Safety group in Asia, which was bought by 3M Protection (www.3m.com).

In 2001, I took over as Managing Director (Asia-Pacific) at UNIROSS, a spin-off from Alcatel that manufactures rechargeable batteries, and which had a turnover of 18 million euros. In 2004, I set up a battery development, testing, and assembly plant in Zhongshan, China. We saw exponential growth that reached 120 million euros in 2006. In 2011, I joined the Bergner Group (250 million euros) as CEO (www.bergnerhome.com) for its restructuring to open new markets in Europe, Asia, and South America, as well as to strengthen its supply structure in China.

In 2012, I created my own company, BASELINE, which specialises in design and lighting solutions for retail chains and luxury hotels. For each of these jobs (with the exception Bergner), I started from a blank slate and had to set up structures and teams. Over the years I’ve learned to plan ahead and be bold so I could advance. I’ve made mistakes along the way and learned the resilience needed to always bounce back. I’ve learned the value of individuals in an organisation and the strength of unity to excel in a team. I’ve also learned to deal with cultures located on opposite sides of the world to develop a corporate culture. And, finally, I’ve learned to live with the loneliness and isolation of being the leader by turning it into a strength. After all these years, I still remember some of the outstanding courses I had at KEDGE, particularly on systemic analysis, which I still use regularly. 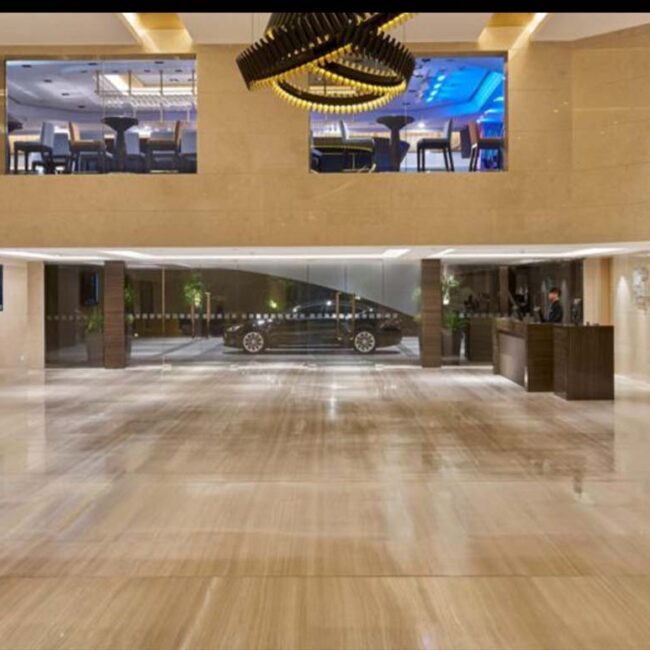 TopHotelNews – The importance of hotel lighting 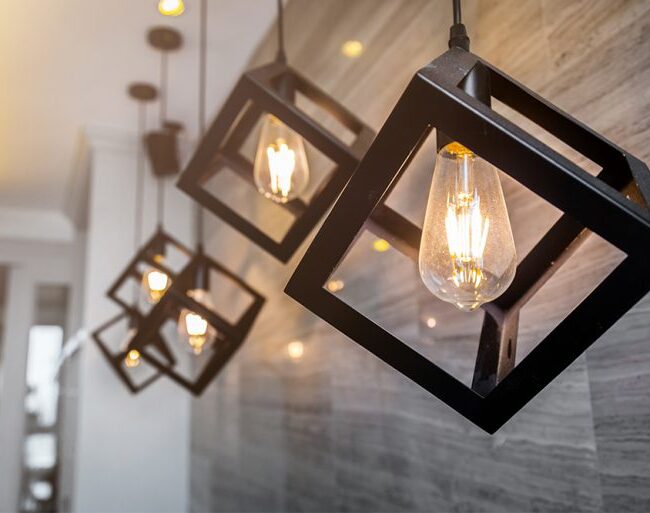 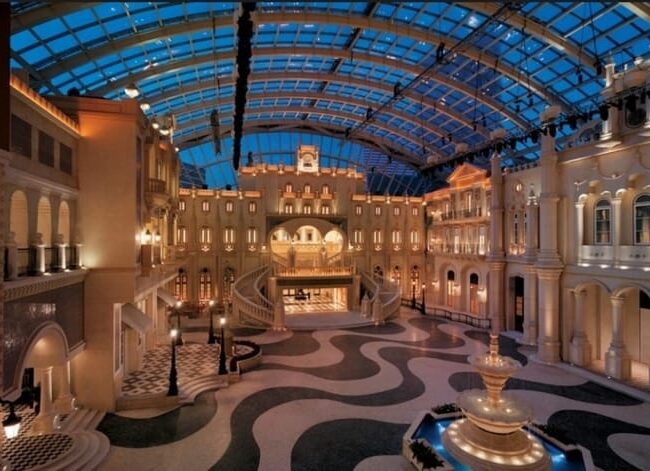 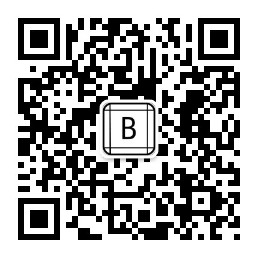